The Lumière Festival at Stanley Park in Ottawa is a magical celebration of art, light, music and entertainment. I had the honour of being the official photographer of the 2007 festival, and I can only say what a fun and challenging shoot. The night was indeed magical, and I look forward to the next season.

For the first year The Lumière Festival featured a parade down Crichton Street from the Crichton Cultural Community Center. Lead by the hypnotizing Samba Ottawa and the Layali Bellydance Troupe, the parade brought the crowd to the park in great style.

The proceeds from sales of these images will be going to help fund the 2008 Festival. If you are one of the performers showcased here you can obtain free digital images for your own use by contacting myself at mscott@millenniumwave.com.
Read More 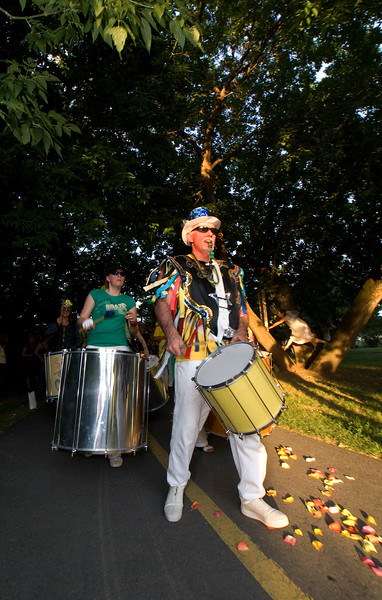 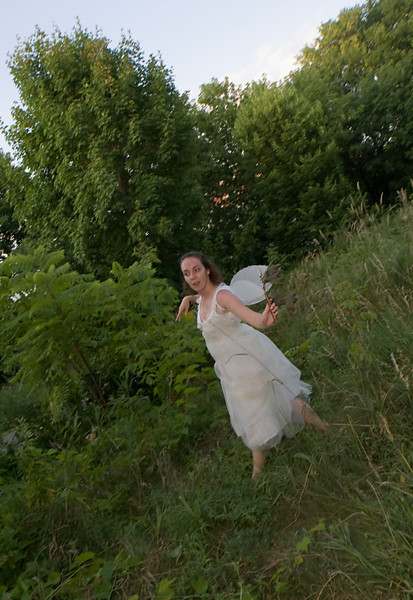 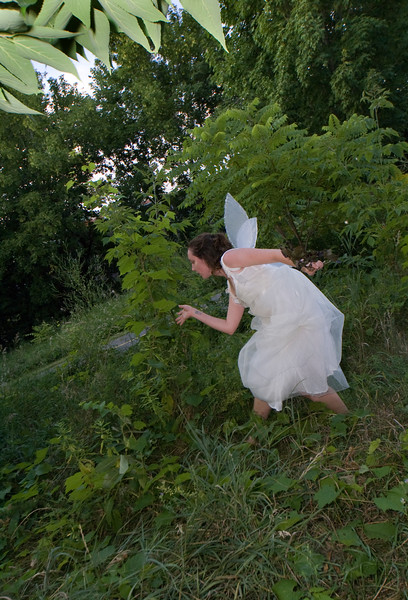